Aesthetic questions are important, allowing to understand how the unique properties of digital media affect artistic comprehension and knowledge of reality; how the author of an interactive documentary film helps the viewer/user to comprehend the inner meaning of phenomena, their interconnection. That is why it is so important to study the aesthetics of the new genre, which, due to its novelty, are practically absent. The study of many aesthetic problems (artistic image, space and time, spatial montage, user experience formation, and others), which are at the initial stage of study, makes it difficult to have a wide variety of not only forms of interactivity, storytelling strategies, but also platforms used, as well as authoring tools. .

Consideration of the stated topic – the creative interpretation of reality by means of digital media – we will limit the identification of the main specific properties of interactive documentary that determine the features of its aesthetics.

The interactive documentary forces us to rethink the concept of authorship in a new space of artistic practice, largely created by the hands of not only documentarians, but also the users themselves.

According to the English researcher S. Gaudenza, interactive documentaries, which are “an expression of the new aesthetic realities of our time,” vary in the degree of interaction, the level of complicity, the logic of interaction with the computer, and the degree of narrative control on the part of the author. S. Gaudenza believes that the interactive documentary is an example of the change that technology / technology can bring to our understanding of storytelling. It no longer belongs entirely to the author and is completely independent of him.

The material of an interactive documentary film is not only the shooting of real events and people.

The digital environment endows the interactive documentary with multimedia properties. It can simultaneously present combinations of static and dynamic media, which in turn can be interactively controlled. Static media include forms of information presentation that do not change over time in relation to the user (text, graphics, images); to dynamic media – forms of information that change over time (for example, sound, animation, video, etc.). In interactive documentaries, in addition to realistic media (photographic images, video interviews, speech of the hero, etc.), synthetic media are also actively used (for example, 2D and 3D graphics, animation, synthesized sound). 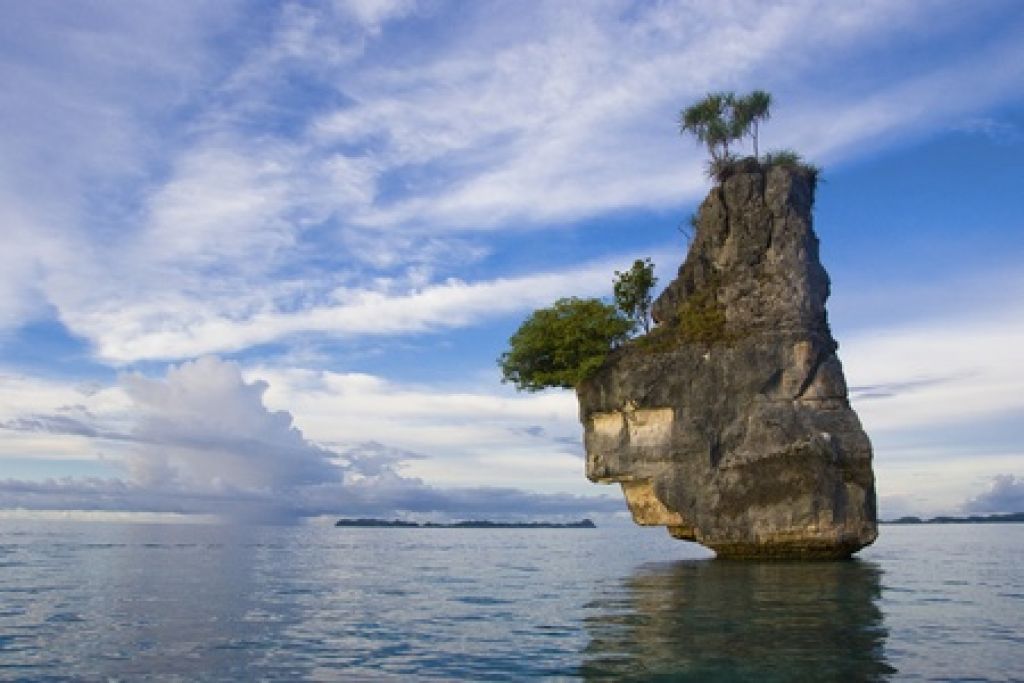 An example of the simultaneous presence of a combination of static and dynamic media in an interactive documentary are many of the episodes of the documentary web project Gaza-Sderot: Life in spite of everything (“Gaza / Sderot: Life in spite of everything”), which was broadcast in 2008 by Arte.tv, the official website of the French-German cultural television channel ARTE. Today, the project remains fully accessible to users, allowing them to immerse themselves in 40 days in the lives of men, women and children of two border cities along the Palestinian-Israeli border: Gaza (Palestine) and Sderot (Israel). When using Faces navigation and selecting one of the residents of Gaza, for example, student Heba Safi, static and dynamic media are simultaneously presented on the computer screen:

Our analysis of a large body of interactive documentary projects created on the basis of the Web allows us to identify the following options for using video in combination with other media objects:

1. Video is the main form of information presentation. Interactive documentaries of this type have a non-linear narrative and are classified as database-driven narratives. Examples: interactive projects based on the Korsakov system: Planet Galata: A Bridge in Istanbul (Florian Thalhofer and Berke Bas, 2010); The Making of a King (Nicole Miyahara, 2013); interactive projects with a mosaic user experience: Beyond 9/11 (Marco Grob, 2010); Havana/Miami (Joel Ronez, Alex Szalat, 2010); branching interactive films: Out My Window (Katerina Cizek, 2010); Gaza/Sderot (Alexandre Brachet, 2008).

2. Video is the main form of information presentation. Interactive documentaries have a linear narrative with the option to view additional content. Example: Alma, a Tale of Violence (Miquel Dewever-Plana, Isabelle Fougére, 2012).

3. Video is not the main form of information presentation. It is used only as a prologue, or as one of the elements of multimedia content. Example: Welcome to Pine Point (Michael Simons and Paul Shoebridge, 2010); Journey to the end of the Coal (Samuel Bollendorff and Abel Ségré-tin2008).

These use cases of video in interactive web documentaries cannot be considered as a classification that requires careful content analysis to build.

New possibilities of the digital environment must be creatively explored. Without a solid and detailed understanding of how interactive digital technologies affect the way reality is documented, digital storytellers are unlikely to be able to create documentary works that form emotional imagery and meaning in the user through interaction with multimedia content. Today’s youth are accustomed to using entertainment technology-based audiovisual and interactive materials, and it is logical if interactive documentaries will attract their attention.