are expanding the field of the traditional documentary, not only in terms of the distribution of linear stories, but especially in the production of content created specifically for the web. As seen in interactive web-based films like different degrees of interactivity are now possible and are changing the way documentary storytelling relates to reality. As interactive media professor at the London College of Media suggests, the differentiating levels of interactivity are a good way to classify these new forms of documentaries.

According to Gaudenzi, there are three different levels 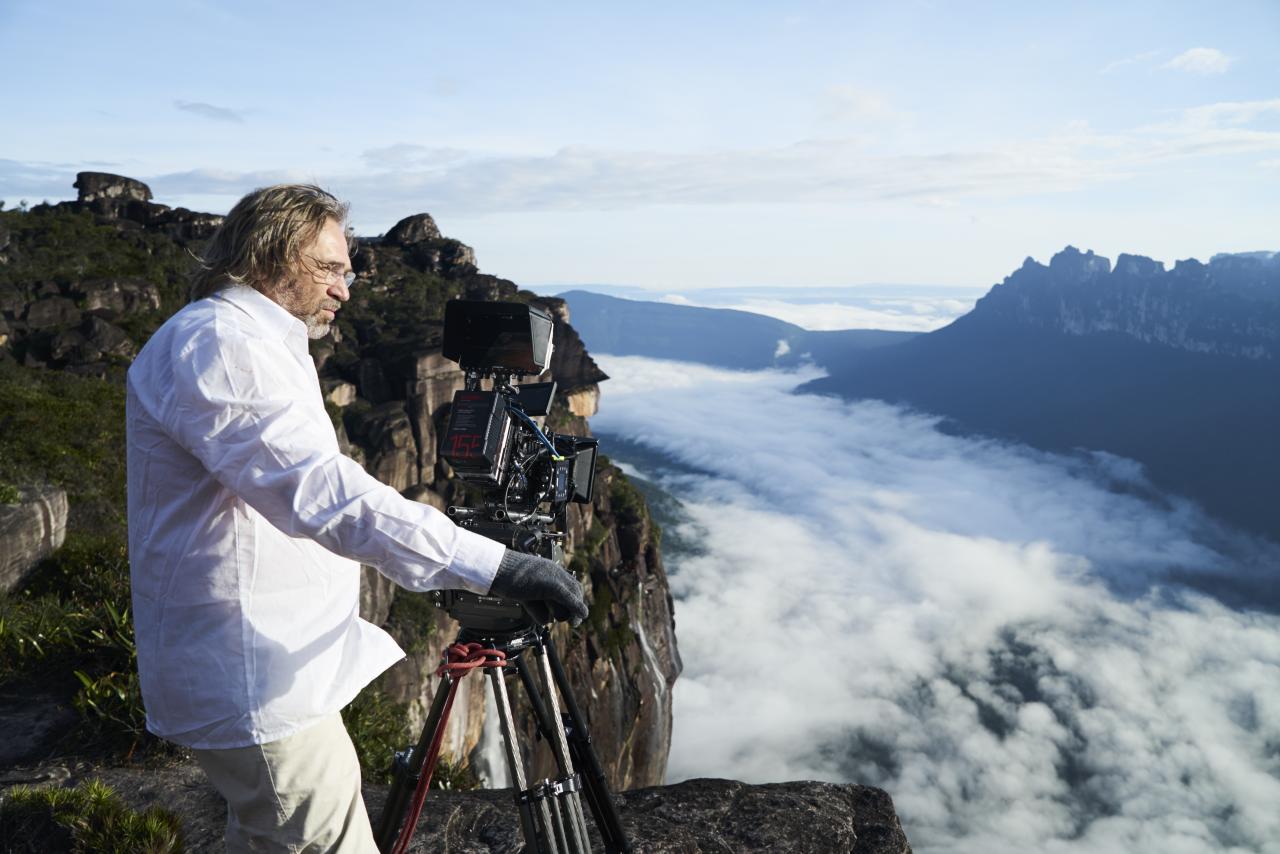 An example of a semi-closed project is by Canadian media group.

The story of mostly unfolds through the written word, as it was originally written as a book, but the documentary is a creative collage of material from and about Pine Point—a Canadian mining town that disappeared in the 1980s. This documentary revolves around memories and the objects that keep the town’s spirit alive.

Another semi-closed example is by film director and journalist Olivier Lambert and photographer Thomas Salva. This platform is a collection of films and photography stills that help to tell the stories of “daily celebrities” in Paris.

from French production company uses interactivity in a more integrated way. is an interactive road movie that guides the audience to the depths of coal mines in China, where migrant workers risk their lives every day. The project consists of 300 photographs, three hours of video, and 10 hours of sound materials gathered in China by directors Samuel Bollendorff and Abel Ségrétin. The viewer can choose the direction of the film, ask questions to the miners, and are able to gather additional information in text. Honkytonk’s new project gives insight into the European Parliament who are facing the consequences of an economic crisis that is far from over.

As part of his masters degree in applied science, Frederik Rieckher created the semi-open narrative, a road trip through the culture and atmosphere of Japan, that focuses mainly on Mizuki Jizo—the mythical protector of deceased children. The journey begins at the Kumakuru temple and travels via Tokyo and Osaka to the Mizuko Jizo house of prayer in Kyoto. The guide is Tokotoko, an animated bunny that was once intended to be a gift for a stillborn baby. The project consists of 34 scenes in which the user can navigate at his or her own will. In each scene, the user zooms in on visual details and receives links to at least two other scenes; there is also background information on social or religious matters. 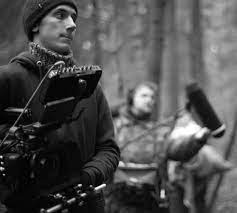 Another great example of a semi-open narrative

is, a web documentary exploring Fremont County, Colorado, where the local economy revolves around 13 prisons. The project, created by French journalist David Dufresne and photojournalist Phillipe Brault, is told on a variety of platforms including a TV documentary, a web documentary, a book, an iPhone app, and an exhibition in Paris. Viewers of the web documentary are asked to sign in through Twitter, Facebook, or asked to make an account on the film’s site in order experience the story. The storyline mimics a road trip, as you are encouraged to take detours and learn more about the background, news, and other additional information about prisons in America.

A completely open interactive documentary has not yet fully been realized, however

there are many interesting experiments where users can directly contribute to the story by uploading content. An example of this is a twist on the 1929 documentary by Russian director Dziga Vertov. The remake invites people around the world to interpret scenes of the original script and upload their videos to the site. A new version of the film is built everyday.