A single accepted approach to the definition of web documentary in the scientific literature has not been formed. When analyzing existing works, we came across different terminology – new media documentaries, web-docs, docu-games, cross-platform docs, trans-media docs, alternate realities docs, web-native docs and interactive documentaries. Sometimes these terms are used interchangeably, sometimes they are distinguished by a different level of interactivity, level of participation, level of authorial control, etc. In addition, it must be understood that a linear documentary video that was filmed using digital technologies and distributed on the Internet is considered a digital documentary video, but not interactive. Next, we will try to distinguish between the definitions of interactive documentary and web documentary. Gaudenzi S. The Living Documentary: From Representing Reality to Co-creating Reality in Digital Interactive Documentary. – Goldsmiths, 2013. – P. 72 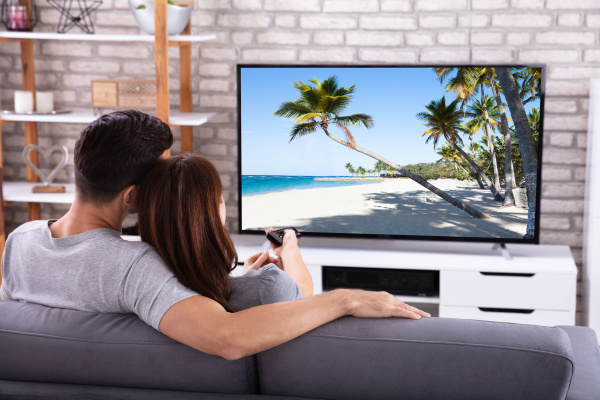 One of the first approaches to the definition of interactive documentary is based on the idea that interactivity is the ability of users to select one or another content.

Media researcher Kate Nash defines an interactive documentary as a piece of documentary work that is distributed over the Internet and that is multimedia and interactive.

specialist Gifro defines interactive online/offline applications that represent reality in terms of their own mechanisms, i.e. user-driven navigation. Gifro sees interactive documentary as a form emerging from the evolution of the traditional audiovisual documentary form. He compares this to the evolution of Web 1.0 to Web 2.0. the traditional documentary form is characterized by the principle of linearity – that is, we start from a certain point and end at a certain point, following the route set by the author (from A to B). Here the boundaries of authorship and control over discourse are well defined. In the case of an interactive documentary, the starting point is determined by the author (not always), and then the viewer selects the branches and paths of the route. The final decision belongs not to the director, but to the viewer. In addition, the authorial principle and control over discourse lose their influence. 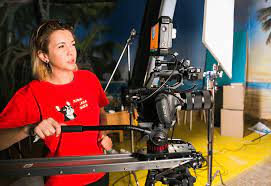 Another important difference between the two kinds of video relates to the variability and immutability of that video. Linear video can be changed any number of times, but only in the process of creating this video, but when it is already mounted and ready, it is no longer subject to any transformations. An interactive video can change constantly, and this process does not stop.

For an interactive documentary

The key characteristic is interactivity, while for a web documentary, the fact of being on the web is more important. In our work, we will define a web documentary as an interactive online project that reflects reality, which is characterized by a non-linear narrative, the user’s ability to choose the path of narrative development, as well as change content and add new content.

Interactive documentary was born at the intersection of two areas of communication – the documentary genre and digital media. The distinction between traditional documentary videos and interactive videos can be made according to the following main parameters: