Abstract. This article analyses aesthetic problems of interactive documentary where the creators treat actuality in creative way by means of interactive digital technology and new paradigm of narration.

The statement of the famous British documentary filmmaker John Grierson that “documentary cinema is a creative interpretation of reality” does not contradict the main principle of on-screen documentaries – a reliable display of life events and facts. According to S. A. Muratov, “the position of the author and the authenticity of life, which is captured by the camera, not only do not exclude, but, on the contrary, determine each other, being in constant interaction.” The artistic interpretation of reality speaks of the ability of a documentary film to observe and select the facts of “real” life and embody them on the screen using a certain set of expressive means (camera shooting, editing, narration, music, etc.). 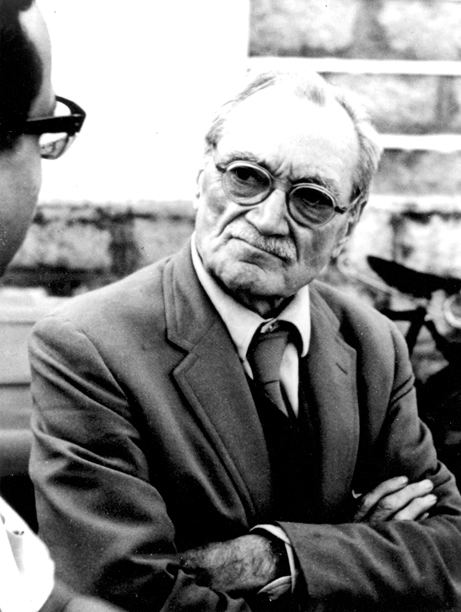 The integration of digital media with audiovisual narration has identified new opportunities in human cognition of the world, in the development of new ways of investigating reality. The possibilities of modern Internet technologies have contributed to the fact that it is the interactive documentary that has become the most successful form of digital narrative (besides computer games).

Tracing the historical dynamics and analyzing the current trends in the development of interactive documentaries, it can be argued that their creators also strive to creatively interpret reality using interactive digital technologies and new storytelling paradigms. They embody non-fictional events on the computer screen in the expressive means of a new genre. In an effort to create a compelling user experience that best captures the meaning of interactive film, documentary filmmakers use a wide range of artistic and creative techniques, storytelling strategies, content creation and delivery platforms to the user. Adnaan Wasey, Executive Producer of PBS POV Digital, says of the challenge for digital documentary makers: “Using digital technology, we bring nonfiction content into art form in order to connect with larger audiences and tell stories on a whole new level.

The opportunity provided by digital media for audience interaction with a digital artifact has blurred the boundaries between the author and the user / viewer / reader / player. If in a movie or TV movie the viewer acts as an interpreter of the media text, creating the meaning of the work based on the perception of what is embodied by the author on the screen, then in the digital environment the tasks of the viewer are expanding. Interactive documentary in its approach to the representation of reality transforms the viewer into an active user. Depending on the interaction model used (from English.

modes of interaction), he can not only influence the process of narrative deployment by navigating the project and interacting with its content (content), but also participate in the creation of the story itself (i.e., bring its own content). Examples of interactive documentary web projects with varying degrees of user involvement in the creation of media content are: One Millionth Tower (by Katerina Cizek, National Film Board of Canada, 2011); Hollow (by Elaine McMillion, produced by Hollow Interactive, LLC, 2013); Big Stories, Small Towns (produced by South Australian Film Corporation, Media Resource Center Inc., 2008); 18 Days in Egypt (authors: Jigar Mehta, Yasmin Elayat, 2012) and others. 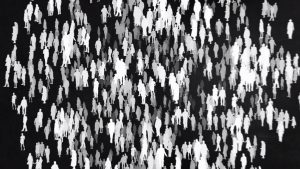 Interactive documentaries today demonstrate a variety of approaches to the creative interpretation of reality by means of digital media. Projects such as Gaza/Sderot – Life in spite of everything, Out My Window, Waterlife, Welcome to Pine Point, Bear 71, Hollow and many others testify to the rich expressive potential of the new documentary genre. The user, through his own physical experience, can experience and mentally reconstruct the meanings laid down by the author. Therefore, it is important that an interactive documentary has a clear purpose and a coherent story.