thus maintaining a space for discussion of new opportunities for documentary filmmaking. With this idea in mind, Sandra Gaudenzi and I defined this in our 2012 article Interactive Documentary: Setting the Field: interactive technologies can be considered i-doc”.

While this puts computers at the center of operations, we continued to emphasize that the way technology is used will always be determined by a number of other factors and that, ultimately, it is people and new forms of collaboration that should be at the center of our focus on interactive or open documentary. This brought us close in many ways to Mandy Rose, who was working on her CollabDocs research fellowship at the time, hence joining forces to build the evolving collaborative effort that is at the heart of the spirit of i-Docs.

In addition, Janet Murray makes a useful distinction between interactivity and immersion as two complementary concepts. She suggests that interactivity is more about action and immersion, while harder to define, is more about presence. Her argument is that procedural and participatory affordances are associated with agency, that encyclopedic and spatial affordances are associated with presence, and that the nature of interactive work will vary depending on the interaction between these different aspects. This way of thinking is useful because it allows you to view the established discipline of interaction design and the emerging discipline of immersive design as two sides of the same coin. 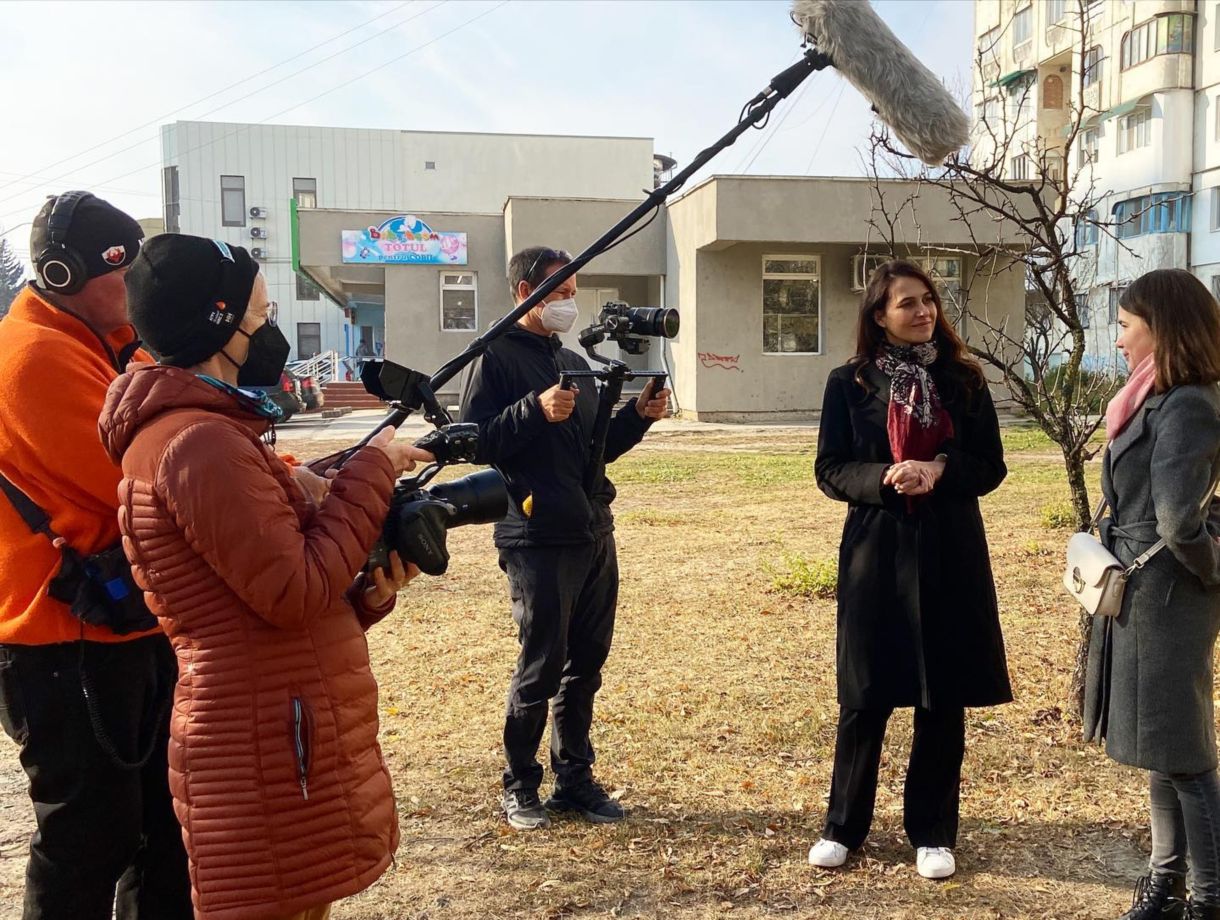 maintaining leeway and therefore interactivity, there is so much about the frame that underpins the ethos that underpins i-Docs. To justify this, we can turn to the great Douglas Adams, as quoted in an earlier post by Benjamin Hughe, who said in 1999 that we need to think about interactivity because “for the first time, non-interactive forms dominate here.” entertainment: film, radio, recorded music and television” and before that “we didn’t need a special word for interactivity” because “all entertainment was interactive”.

This brings us back to Ted Nelson’s idea that “everything is intertwined”, a worldview that puts complexity at the center of operations. He believes that there are no objects at all, that there is only all knowledge, since the cross-links between the myriad topics of this world simply cannot be clearly separated. In light of this, his lifelong ambition was to create Xanadu, a digital repository scheme for worldwide electronic publishing that could change the world and how we see, access, and connect information. In doing so, he wants us to face the complexity of knowledge, the problem is that many of us are still locked into the disciplinary divisions of Enlightenment thought and that it is difficult to get away from the binary when trying to make sense of it. peace.

I often show my students Douglas Rushkoff’s Program or Be Programmed, a clip in which he suggests that whenever a new medium of communication comes along, we apply the skills we have learned in previous media to our interaction with the new . This creates a backlog and means that most of us are always one step behind in understanding how to effectively use this new tool along with the ones we already have. He argues that this is the problem we now face with computers, since many of us are still forced to use them in a way that is more defined by the written word than by the capabilities of the code. This means that we are not empowered by the tools available to us, and that we risk becoming passive rather than active citizens who have been acted upon, rather than being able to act in our own right.

suggesting that by the end of the twentieth century, the film had become the predominant medium, rather than the written word. For him, the essentially linear and sequential nature of the film led to an over-reliance on causal thinking, i.e. because it has happened, it will happen – and it has not prepared us very well to deal with the complex problems of the twenty-first century.

He fears that the dramatic structures underlying mainstream films and the way news is reported on television encourage us to view the world in terms of conflict and end up rooted in the comfort of our own knowledge base rather than making a genuine attempt to deal with complexity. . In this sense, it was the predominance of certain tropes such as the Hero’s Journey, and the three or five act structure that became both the biggest strength and the biggest limitation of mainstream filmmaking.

This seems important in times of increasing global

regional, and local conflict among belief systems, as the ability of computers to display and analyze complexity and multiple points of view enables us to understand that what we see as “other” is often another lens through which we can look at “I”. Documentary practice has a long tradition of looking at how we can make the “strange familiar” and the “familiar strange,” with the interactive documentary in many of its guises undoubtedly playing a key role in helping us find the deeper structures or connections that lie beneath. surface of cultural differences. 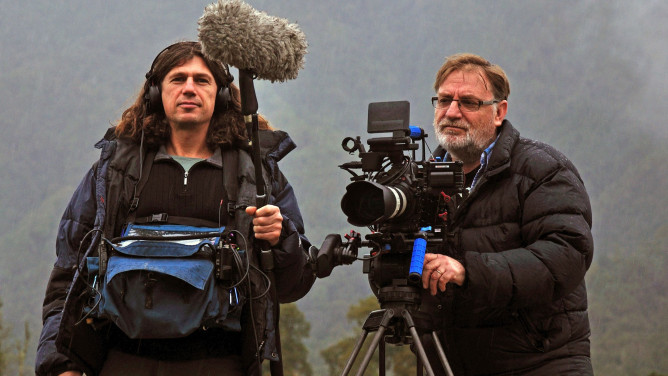 So, in conclusion, as a new medium, virtual reality offers some really fresh ways of perceiving and interpreting the world, but it doesn’t necessarily fit all four of Janet Murray’s categories for digital media, and even if it did, it wouldn’t be the only way. So let’s not forget, in the excitement currently surrounding it, it’s not easy to spot the broader opportunities for interactive documentary filmmaking that other platforms and approaches can afford. It is the raison d’etre that underpins the creation of the i-Docs community as an open space for debate and exchange across a spectrum of perspectives. As part of this, we also strive to keep the boundaries between documentary, journalistic and fictional storytelling open,